Vicky started Triathlon at age 15 while at Bloemhof Girls’ School in Stellenbosch. Under the guidance of Libby Burrel (who is still her mentor) she moved to Australia after school to train under Olympic coach Stephen Moss. Since then she has raced in over 40 countries, competed in the International Triathlon Circuit and trained under various Olympic Coaches while also completing her LLB Law degree.

“I am super passionate about Triathlon and so it is great to be able to give back to the sport and share my knowledge and experience. I love seeing athletes push their limits, exceed their expectations and become the best they can be… All while realising that exercise is fun.” 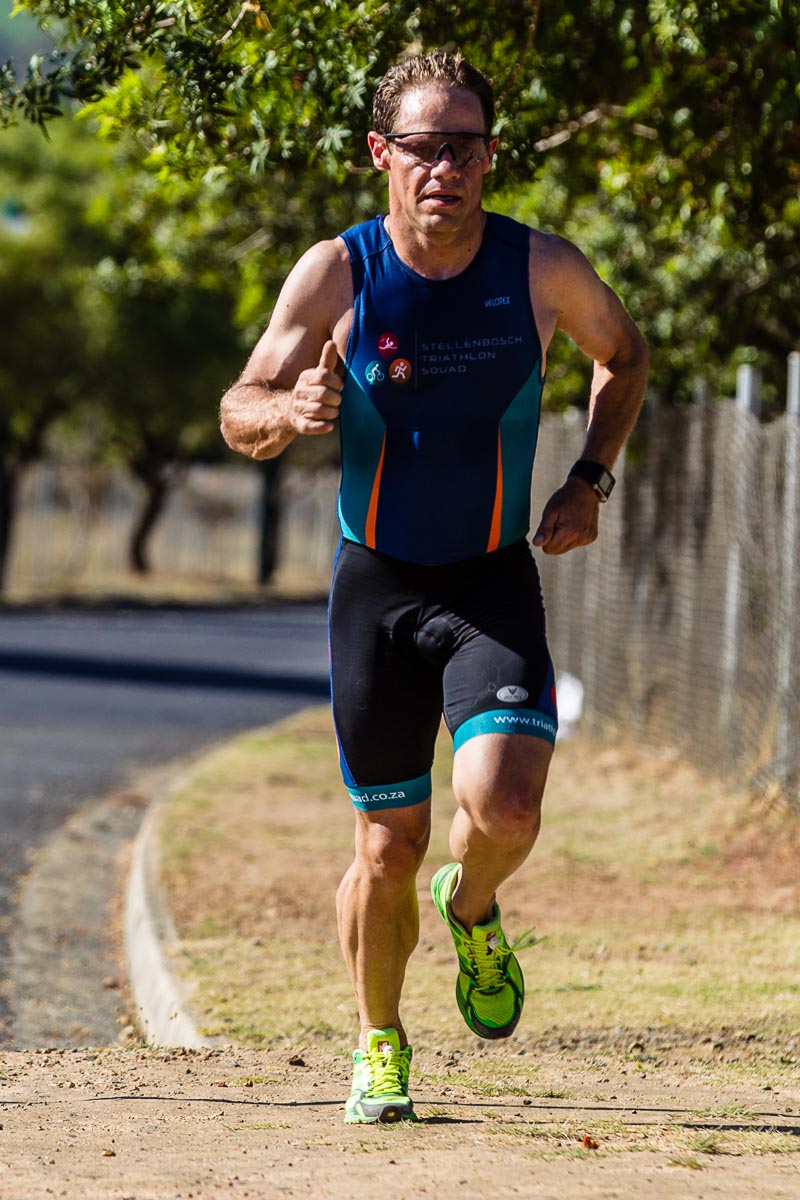 Cobus is a Certified Ironman Coach, and has over 10 years of coaching experience. He is the Assistant Coach and manages our online training programs.

He has represented South Africa at three World Age Group Champs, with a best result of 16th. He has completed two Full Ironman events with a PB of 10:55 and three Half Ironmans with a PB of 4:55.

“One of my greatest joys is to see people get healthier, to help them exceed their expectations and actualise their goals. All while realising that exercise is fun”.

Qualified Biokineticist Swimming SA accredited Coach who was part of Chad Le Clos Coaching Team. Jono has been coaching at club level with various clubs since 2012. Prior to this, at school level, he was a competitive swimmer with Strand Aquatics under Santa van Jaarsveld. Jonathan completed his Biokinetics internship at the Sport Science Institute of South Africa (SISSA), Newlands. In 2018, he had the opportunity to be a part of the Chad Le Clos team (Energy Standard). He assisted with Chad’s coaching program while he was in Stellenbosch in the early part of the year, and then joined him for his training in Turkey which gave him great insight into the world of international competitive and high-performance swimming.

Jonathan combines his background in Biokinetics with his knowledge of swimming and coaching to develop swimmers who will enjoy a lifelong swimming career.

Open chat
We use cookies to ensure that we give you the best experience on our website. If you continue to use this site we will assume that you are happy with it.Ok